Year Zero: The Future of Communication Skills in Corporations

Over the last 20-30 years, telecommunications providers have witnessed their revenue streams reshape in ways unthinkable in the 1980’s. Roughly 90% of the revenue pie used to come from local landlines and long-distance calling in their heyday, whereas nowadays you’d be hard-pressed to find any global telecommunications player with more than 30% of their revenue attributed to this communication mode of yesteryear.

That’s not to say that revenues have decreased, nor will they.

As the world and society in general has evolved, so has the telecommunications industry.

The shortfall in revenues due to the erosion of POTS (plain old telephone systems) has been made up, and –– if played right ––will continue to grow, as a result of at least one primary factor: data.

I’m interested primarily in data, because this has a significant relationship to the future of communication … as a human behaviour.

A 2010 FCC report found that by 2014, Cisco forecasts 47 times growth in mobile data traffic and Coda predicts 35 times more mobile data traffic. Similarly, in a recent Economist study, it is estimated that overall Internet traffic will increase 10-fold to 667 exabytes by 2013. 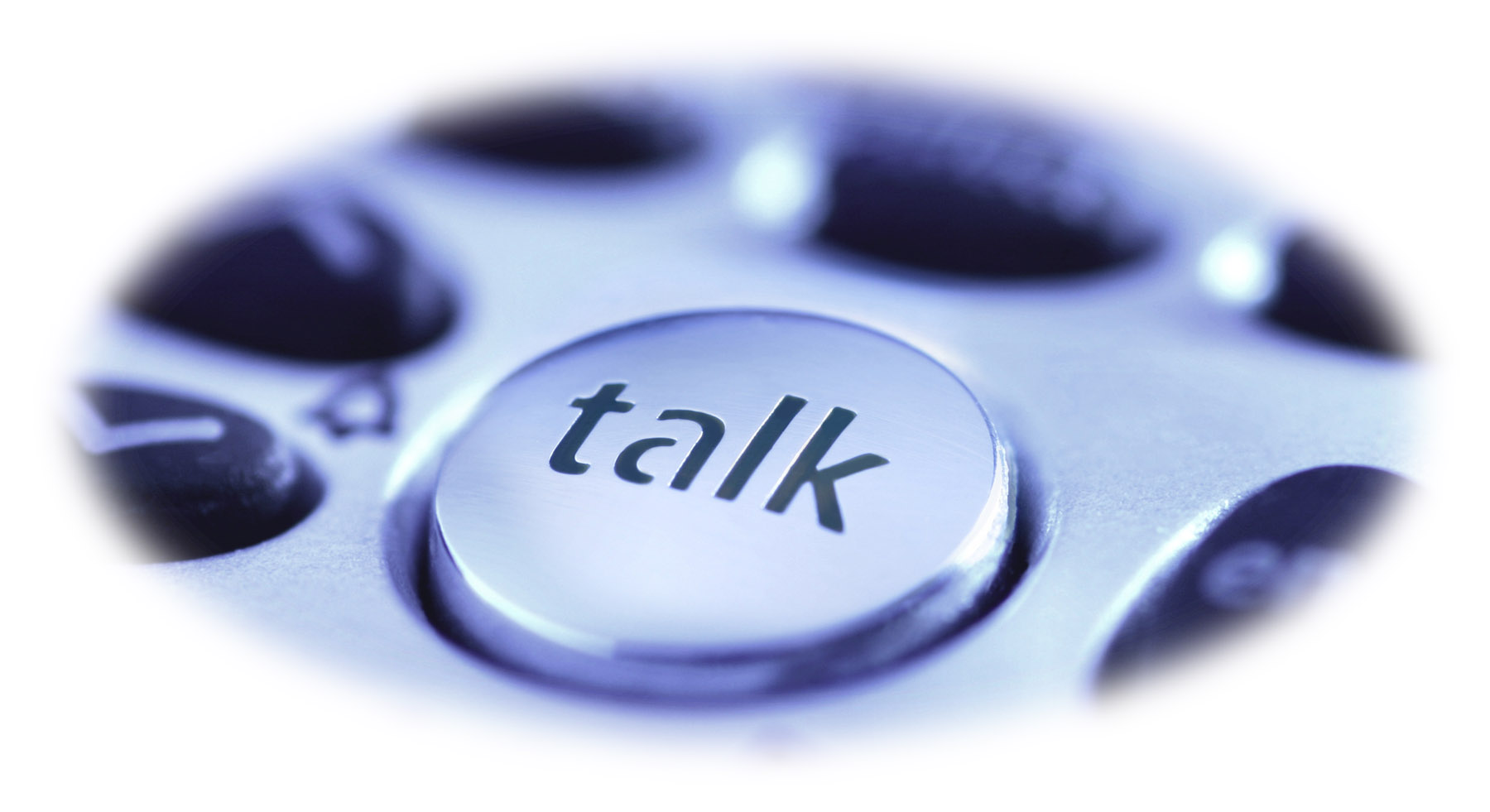 Quite simply, data will become one of, if not the primary source of revenue for telecommunication players in the coming years. How you ask? Streaming video is certainly on the rise (YouTube, Netflix, etc.) but other ways are through services such as VOIP (Google Voice, Skype, etc.) as well as Internet-based collaboration systems (Facebook, Twitter, company Enterprise 2.0 efforts) and lest us not forget texting.

What does this all mean?

The very basic skill of communication is changing right before our ears. (pun intended)

We’re no longer answering the phone.

Ask yourself this question. How many times during a given week do you ignore a phone call coming into your mobile device even though you know exactly who is calling with your fancy photo-generated call display. How many times during the week do you simply collect voicemails and then decide how to respond? (ie. treating voicemails like email, often responding with a text or email itself)

We’re not even making phone calls.

Ask yourself this next question. How often do you utilize texting, email, direct messages in Facebook and Twitter or posts to public or private collaboration sites to reach your intended audience, be it one-to-one or one-to-many. I thought so, a fair bit, isn’t it?

And when we make phone calls, we’re making increasingly more calls through VOIP services such as Skype, Google Talk or Facetime which, in turn, is a ‘data’ play, not a traditional ‘voice’ play. 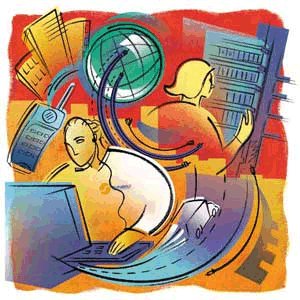 So what relevance does this have to the behaviour of human interaction and our own employment of communication skills?

Synchronous communication habits are shifting to text-based, non-voice enabled practices, but often revert to asynchronous application. Through texting, messaging, and the like, we humans are reshaping the very way in which we interact with one another by deciding when to actually engage, and through what medium. Short bursts of digital communication are increasingly becoming the norm, or at least the de facto mode of preference and whether or not we answer right away is inconsequential.

Therefore, organizations will have to deal with this new reality, and prepare accordingly.

When organizations are built to defend the hierarchy and the expectations of immediate synchronous response through direct, live, one-to-one voice enabled telephone conversations rooted in the manager-subordinate relationship, they are setting themselves up for future failure. Our communication practices are shifting in society, and yet again, what we do in society is going to help reshape business practices. 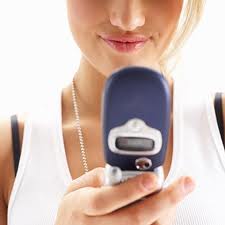 The Millennials and Generation C certainly have something to do with this transformation. Some refer to them as the real ‘silent generation’ because they don’t call it a cell phone, they call it a mobile device. (ie. you don’t talk on it, you collaborate on it)

I hope the corporate world is waking up to this factor. It’s time to evaluate your communication protocols and adjust for the data wave that is about to hit, particularly as more and more workers employ telework options, be it from home, the road, or coffee shops.

IT & HR: Should They Merge?