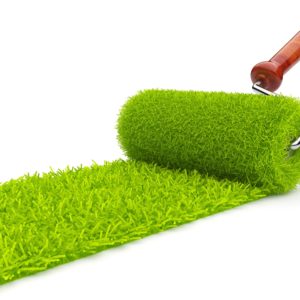 Greenwashing Your Way To Employee Disengagement

The term whitewashing is defined as “a coordinated attempt to hide unpleasant facts, especially in a political context.” It’s easy to see the relationship between it and another less familiar term, greenwashing. 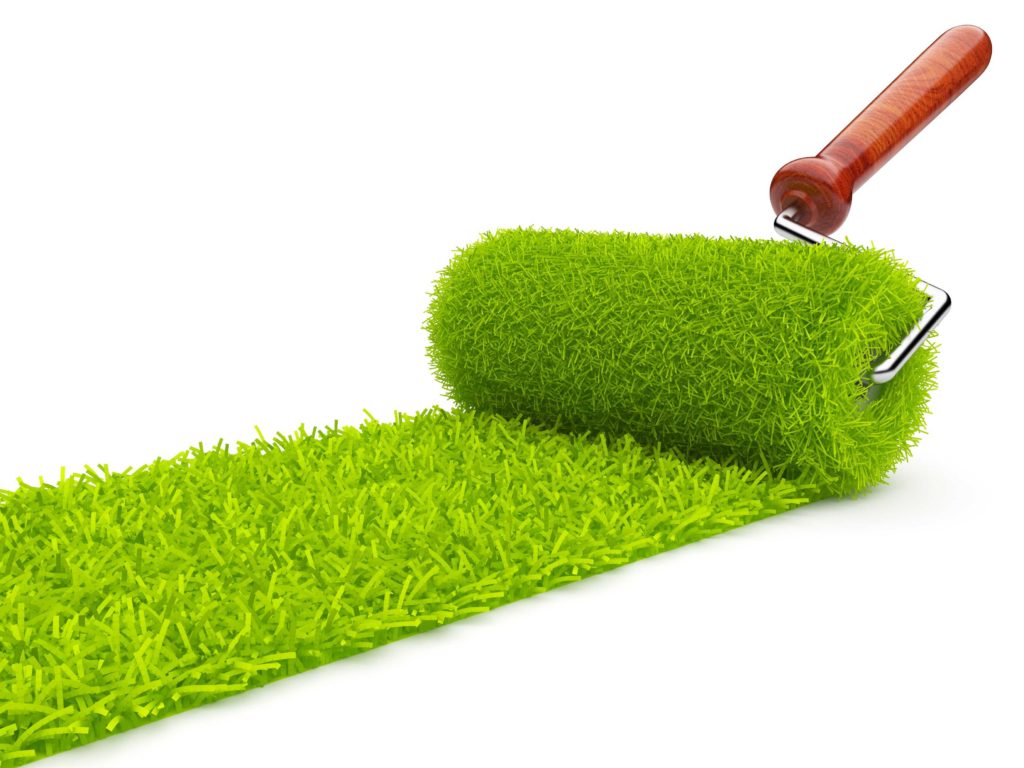 Greenwashing can be loosely defined as the times in which an organization falsely conveys to consumers that their products, service, or operating practices are socially and/or environmentally responsible.
The recently crowned king of greenwashing is arguably Volkswagen. As it was promoting and marketing its newly designed diesel vehicles as a low-emissions saviour, engineers and senior leaders at the German automaker knowingly tried to hide the fact it had rigged 11 million of those purported environmentally friendly vehicles with fancy software that evaded emissions tests, permitting the vehicles to produce far more pollutants than legally allowed.
Among several lawsuits and government penalties, just this week over 1,400 additional lawsuits had been issued by investors who are seeking $9.1-billion (U.S.) in damages claims. It is fair to say greenwashing has cost Volkswagen billions of dollars.
But Volkswagen is not alone. Coca-Cola,, for example, has run afoul in recent months with the launch of Coca-Cola Life in various countries. Sold in a green can or a recyclable bottle, critics claim the 68 calorie per serving soft drink–with 17 grams of sugar–is another example of tricking the consumer under the guise of a healthy product. University of Sydney nutritionist Dr Kieron Rooney told Daily Mail Australia that, “Coke Life should not be considered a healthy option… it should not even have a seat at the table.”
Volkswagen and Coca-Cola, like any organization, are made up of employees. The question an executive or senior leaders ought to contemplate is at what cost does greenwashing impact things such as employee engagement levels, retention, commitment, attraction or customer service.

A new study from several researchers looks at what happens when employees view an organization’s efforts related to corporate social responsibility (CSR). The researchers argued company efforts can be classified as either substantive or symbolic.

Substantive can be thought of as CSR efforts that are genuinely aimed at supporting the common good. Symbolic is self-serving and performed primarily by the company for reputation improvement and to enhance profits. One might argue that Volkswagen and Coca-Cola are demonstrating symbolic corporate social responsibility with their respective product launches outlined above.

The researchers used three samples of data, and aggregated more than 1000 working adults. They then developed and tested for substantive and symbolic corporate social responsibility. They found:

The measure indicated that when employees attribute corporate social responsibility as substantive, benefits accrue to the individual and to the organization as a whole; however, when viewed as engaging in greenwashing, self-serving engagement in corporate social responsibility backfires: employee reactions are negative, and they may do less for the organization and label it as a “taker” rather than a “giver..”

Imagine how employees across Volkswagen are feeling these days. Are they committed to the company? Do they say nice things about their place of work in social settings, like a barbecue or football match? Do you think they are coining the company a taker or a giver?
Dr. Magda Donia, Assistant Professor at the University of Ottawa’s Telfer School of Management and lead author of the research said, “We already knew that a company’s corporate social responsibility engagement produces positive outcomes. Now however, we see that a company jumping on the corporate social responsibility bandwagon just for show or greenwashing doesn’t fool its employees.”
If I were Volkswagen–possibly even Coca-Cola–I would be very concerned.
“A company perceived as disingenuous undermines its own effort,” she continued. “When it comes to corporate social responsibility, the focus should be on the giving, not the getting. The best way to win is to truly give and let visibility and marketability follow.”

Demonstrating worthy corporate social responsibility is an important aspect of an organization’s higher purpose. It’s also an important part of creating a more engaged organization.
But greenwashing is fast becoming as deleterious to an organization’s existence as Frederick Taylor’s stopwatch practices, a management technique that still remains in many call centres and manufacturing lines.
Is your organization greenwashing and/or demonstrating symbolic corporate social responsibility?

A Lesson On Balancing Purpose With Profit

Corporate Social Responsibility Is Not Your Organization’s Purpose

Dan’s 5th book will publish in October. Click for details about the book.