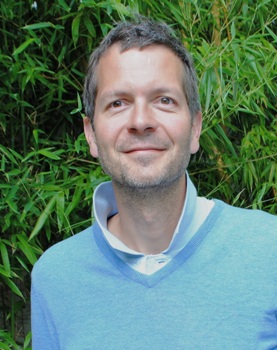 I read your book, Reinventing Organizations.

First off, congratulations on becoming a published author.

I’m wondering if you’ve read my first one, FLAT ARMY?

Regardless, there are parts of your book I rather enjoyed. But when I came up against ‘Teal‘, I began having my doubts. Particularly as it relates to … well, a lot that has to do with Teal. Its implementation and feasibility in medium and large-sized organizations is of concern to me, so I’d love to understand how it can actually be achieved. (I consider Zappos rather small, at ~1500 employees – and I don’t think ‘Operation Teal’ is fully implemented yet)

I won’t belabor this letter to you, but I’d like to propose a public debate.

Let’s openly (and publicly) debate #ReinventingOrganizations and #FlatArmy. I’ll take the Flat Army angle, and you can defend ‘Teal‘.

I’ll be in Vienna, 5-7 November, 2015, so perhaps we can do it live and in person. (we’ll arrange for someone to record it so others might enjoy in the festivities)

If not, let’s figure out a date and place where this can happen. I understand you don’t travel much, but given I’m based in British Columbia, Canada … I thought we might make it happen whilst I’m in Europe. (Unfortunately, I won’t be back again in Europe until 2016)

I look forward to your response.

Author of FLAT ARMY: Creating a Connected and Engaged Organization and the forthcoming book, DUAL PURPOSE: Redefining the Meaning of Work.