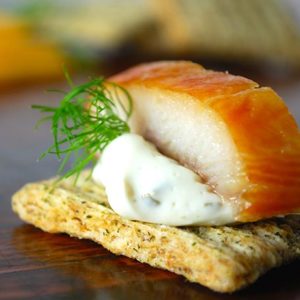 On March 9, 2017, I wrote and published a post that outlined various missteps, difficulties and issues that had recently taken over a particular American company.

After seven days, I had a change of heart.

I removed the column from the three sites in which it was cross-posted to.

Some of you have asked “why?”

I will reiterate what I discussed with my three goats at the Sunday night dinner table.

I made a mistake.

But… “there is tuition value in mistakes.”

I started out the conversation on Sunday night retelling the story of my second book, The Purpose Effect, to the goats. The book almost never was. Actually, it almost was a much bigger mistake than the post I recently took down.

In its first iteration—days before it was about to go to the printers—The Purpose Effect was titled something entirely different. The tone was very dark and brooding. It was as though I had written an angry book, lashing out at all that was wrong in the world of purpose, people, organizations and the like.

I received some insightful feedback (and coaching) from a very wise man who recommended I push out the publish date by a year in order to clean up the manuscript. It led me to rethink the entire premise of the book, as well as my writing style. It led to (I believe) a much more hopeful, positive and useful book.

It is fair to say I learned far more about myself and my writing tendencies through that experience than ever before.

I am very proud of The Purpose Effect and its end result. It may not have won a book award, but the streams of people reaching out and thanking me for writing it is truly humbling. I hope other readers have found it—and continue to find it—useful.

The post that I recently “unpublished” felt a bit like that first version of The Purpose Effect. It was dark and brooding, and did not serve a true purpose. It attacked a company, its leader and several other individuals. In summary, it was not the type of writing that I want to be known for. 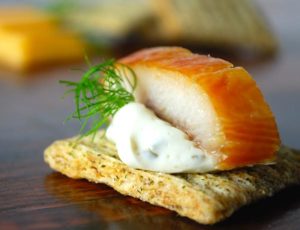 And so, as I discussed this with the three young kids on Sunday night over a delightful smoked sablefish, I share those same sentiments here in this space.

What I could have done is provided helpful recommendations and ideas on how to improve various facets of the company’s culture, leadership practices and organizational purpose instead of attacking it. After all, that is what I have been doing for the better part of my career. Instead of descending into an offensive assault, I simply could have helped.

And that is where I erred.

I may still write a more helpful post in the future that aims to assist the company, but for now, it’s simply another example of “mea culpa” in my personal journey of life.

If you were personally or professionally impacted, I am sorry, too.

The Tuition Value of Mistakes

How I Nearly Ruined My Personal Purpose