We are in the midst of one of the greatest eras of technological, social and cultural change. Today, mobile and other technologies keep us constantly connected, and this shift has affected how we interact with our families, how we spend our leisure time, and naturally, how we work.

This change is creating an opportunity for companies to shift how they think about and conduct the daily practice of work. And businesses are starting to make the shift. According to IDC, the mobile worker population is set to increase to 73% of the workforce by 2016. Interestingly, there is a correlation to workers who are offered a flexible work arrangement and both loyalty and productivity. For example, a Harris/Decima study found that 67% of workers were more loyal to companies that offer a flexible work environment, and 73% stated that that it positively affected their productivity. 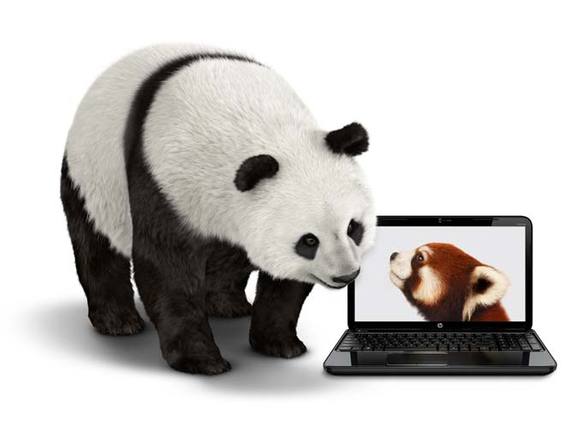 I work at TELUS, and have done so since late 2008. It has been a remarkable journey, one that I’m proud to be associated with. One particular component to our relative success is we’ve developed something called Work Styles™. It’s a program more than a technology. At its root, Work Styles is a cultural shift towards empowering team members with the tools, resources and support they need to work when and where they’re most effective and productive. To put things into perspective, we’re an $11.7 billion global company with over 45,000 employees.

We’ve realized some fantastic and positive outcomes of the Work Styles program, including how it:

How we know it works

To confirm the success of our Work Styles program, we commissioned Western University’s Richard Ivey School of Business to conduct a study between February 2013 and February 2014.

The study found that Work Styles is associated with many positive outcomes and confirmed TELUS’ belief that the most engaged and productive team members are empowered to work when and where they are most productive. The study also revealed areas where team members faced challenges in a Work Styles environment, uncovering invaluable insight for leaders.

Empowering employees to work when and where they are most productive offers four big business benefits:

Increased employee engagement: Mobile and at-home employees reported that their work interfered less with their home lives than their in-office counterparts. We credit improved work-life balance as playing a key role in the company’s world-leading employee engagement score which has risen from 53% to 83% over the same time period. Engagement scores for mobile and at-home team members are even higher at 84% and 85% respectively.

Attracting and retaining top talent: As an increasing number of millennials enter the workplace, flexible working programs can be a huge differentiator for employers trying to recruit and retain a new generation of workers. We’ve witnessed the number of resumes received into TELUS double since 2010. The study also found that mobile and at-home workers were less likely to leave their jobs.

Reduced operating costs: With employees working from home, organizations can reduce their real-estate footprint, leading to significant savings in lease and energy costs. Large companies with offices across the country can also save millions in travel costs each year by investing in tools and technology to collaborate remotely. In 2013 we realized $14 million in travel savings alone, and reduced our overall real estate leasing costs by $40 million with a 40% reduction in real estate our overall footprint.

Lower carbon footprint: When companies downsize their office spaces and cut down on business trips, not only are they saving money, they’re reducing carbon emissions by several thousand tonnes. By eliminating commutes, companies can also help take cars off the road. At TELUS, Work Styles helped eliminate more than 19 million kilometers and 1.1 million hours of commuting in 2013.

Other interesting tidbits from the study included:

We aren’t the only ones to realize significant correlation between a flexible work program and bottom line benefits. In a study where call center agents were given the opportunity to work from home for nine months, Stanford University Professor of Economics, Nicholas Bloom, found that those working from home were more than 13% productive, quit 50% less and indicated they were much happier on the job.

Do you think the two are related?

The Great Office Real Estate Contraction Is Upon Us

Who Really Is In Charge Of The New Look Office?

“Oh, you’re one of those. You want to work anywhere, anytime.”