Respect Is The Starting Point For Society

Debate is at the heart of a democracy. Discourse is what fuels growth in any organization.

When our aim is to silence one another rather than to discuss or challenge with dignity and respect, it’s a sign that society is beginning to fail. 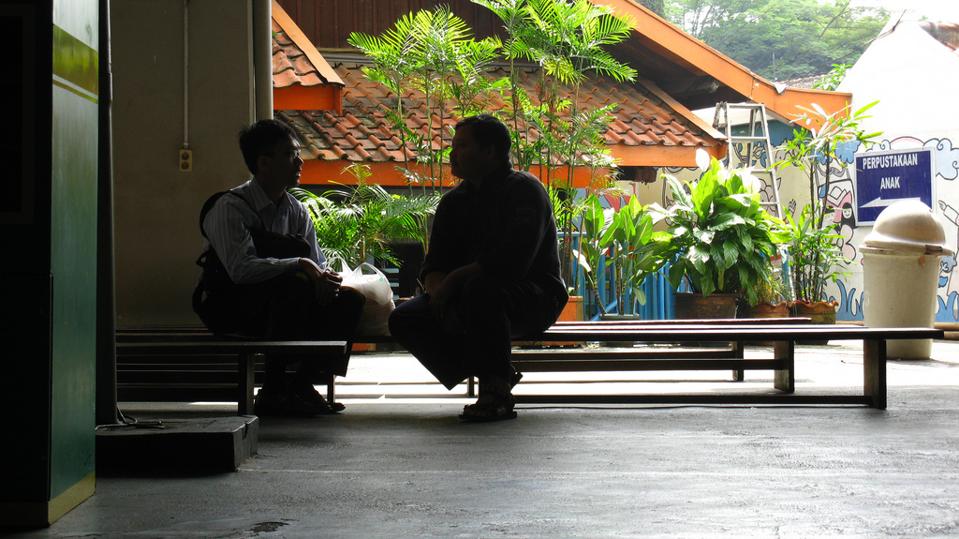 In the United States, President Donald Trump’s Twitter account was recently deleted by an unnamed, disaffected employee for 11 minutes. It was the employee’s last act before voluntarily leaving the company. Some called for the employee to win the Nobel peace prize. Whatever your politics, the situation was frightening. This is not Nobel prize worthy. For Twitter to be in a position of power to silence a sitting U.S. president speaks volumes to the issue of ensuring each of us remains open to debate and discourse. At a minimum, each of us must have the tools in which to do so.

But President Trump is not helping the situation either. He too is guilty of diminishing the importance of open dialogue. He too is a culprit of forgetting the core values needed for a healthy society.

Trump repeatedly denounces the opinions of others, refers to elected officials and journalists by derogatory and divisive names, and attempts to minimize ideas that are not his own by twisting truths into lies. (e.g. climate change) When members of his own cabinet propose alternate ways in which to handle situations, rather than being respectful and listening to the idea, Trump uses threats to counter-punch.

Secretary of State Tillerson provides a prime example. Most recently he has been tasked with stick-handling the bombastic file that is North Korea. Trump’s confidence building leadership is to suggest it’s unlikely that Tillerson will even finish his four-year appointment term. That’s not being open. It’s sociopathic, closed-minded and egregious.

In Canada, the governing Liberal Party’s Environment Minister, Catherine McKenna, has been repeatedly called “climate Barbie” by members of the media outlet, The Rebel, including its founder Ezra Levant. A political opponent of McKenna, Conservative Gerry Ritz, had the audacity to use the same derogatory term in a tweet. The intimidation tactic did not phase Minister McKenna.

She fought back admirably with verve. But the aim of Levant, Ritz and others is to silence McKenna. Their real quest is to mute her. It won’t happen but it also will not inspire other women and men from getting into politics in the first place. This is when democracy, debate and discourse is lost. These are the acts of silencing future generations.

When we silence we kill democracy. When we bully we destroy our organizations. When we stop listening we ruin society.

The first values-based meteorite crashing to earth is respect for debate and discourse.

We need to do better.

3 comments on “Respect Is The Starting Point For Society”