Dear Kirkpatrick’s: You Still Don’t Get It

In the February edition of CLO Magazine, I had the opportunity to write an editorial entitled “Time’s Up – Learning Will Forever Be Part Formal, Part Informal and Part Social”.

Suffice to say I’ve caused a bit of a stir in the Kirkpatrick camp.

Specifically, I received an email from Wendy Kirkpatrick, Manager of Kirkpatrick Partners. It’s evident she took umbrage with the editorial.

You compared the model to a cockroach. I found this both unprofessional and offensive.

Comparing the Kirkpatrick Four Levels model to the cockroach was actually a compliment. Why is it that the cockroach can’t shake its bad reputation? Surviving 350 million years should be thought of as positive, and for the Kirkpatrick’s, the model has filled similar boots. It wasn’t unprofessional & it wasn’t offensive; it was a comparison. Haven’t you seen Wall-E?

You did not take the time to check to see if the Kirkpatrick Four Levels have actually been updated in the last 52 years.

Actually, I did. In an editorial with limited word space, I did not have the print real estate to delve into your so-called updates. An update would have been doing away with the four levels itself and starting from scratch, defined for 2011 and beyond. An update to the model wouldn’t instruct your legion of followers that “any

successful initiative starts with clear definition of the desired outcomes” and that “it can be accomplished by using the Kirkpatrick Four Levels model in reverse.” Reverse? Seriously? Let’s obfuscate an already overly complicated process by using the model in reverse during the planning stage, and then using it again (predictably in the regular order) to achieve said measurement. That’s not an update Wendy, that’s a conundrum.

Furthermore, in the ‘updated’ model there is noble mention of methods to increase confidence and commitment. Excellent, however, you further dig a hole by equating training and events to learning as the sole way in which we learn. See the bold and italicized words from your updated model:

All of the work that my husband Jim and I do stresses the importance of what happens after the training event.

Finally, I would like to say that you may want to consider when critiquing the work of others that there are real people behind the work.

I am well aware there are real people behind the Kirkpatrick Partners organization but I have no gripe with the people, your husband, Donald, whomever. My bane is 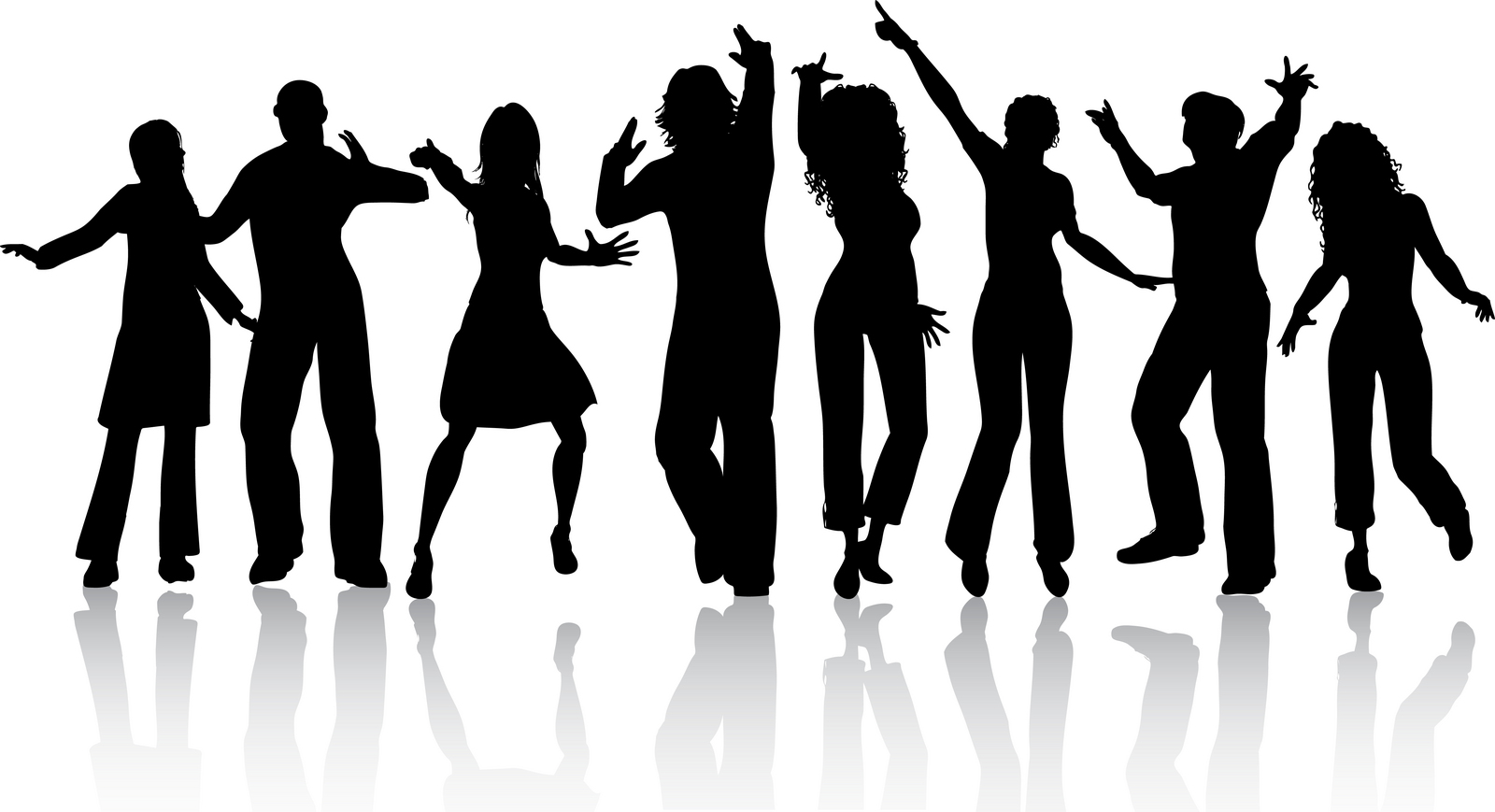 with the model itself. It seems rather odd that an organization like Kirkpatrick Partners, with its history, clout and following needs to resort to playing the husband and people card. Or, perhaps, you are implying I’m somehow personally attacking the people of Kirkpatrick Partners in the editorial? If so, I’d suggest some thicker skin, and quite honestly to focus your efforts on a concept like RPE (Return on Performance and Engagement) itself.

And you might want to read a few books if you haven’t done so already, such as The New Social Learning, Enterprise 2.0, The Future of Work and New Culture of Learning.

We never thought there would be water on Mars, but were proven wrong on this as well.

Time’s Up – Learning Will Forever Be Part Formal, Part Informal and Part Social

14 Replies to “Dear Kirkpatrick’s: You Still Don’t Get It”