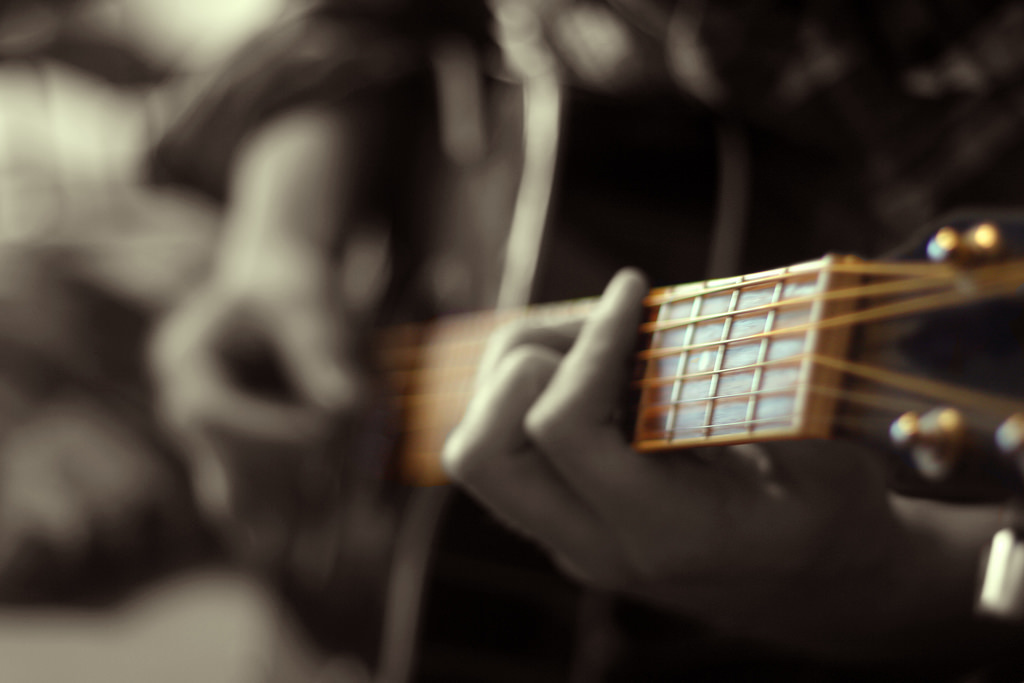 Music is a large part of my life. I cycle and run to it, write with it in the background, dance to it, cook to it, fly thousands of miles with it, and I often read with it humming overhead. I don’t know how I’d survive without my tunes.

Genres are far and wide. Bluegrass and opera might be interspersed with good ole rock or late 1980’s hip-hop. I can line up a relatively unknown acoustic cover version of one song followed by a mash-up of another succeeded by a 12″ remix single. There may be some obscure indie Canadian band leading into the Rolling Stones followed by Edith Piaf ending with an upbeat track from Buddha Bar. Eclectic may be the best way to describe my music tastes.

When we host dinner parties, I will frequently spend time in advance selecting a mix. There is usually some method to my madness whether based on a theme, the meal, time of year, and so on. Some friends that invite us over for dinner or celebrations even ask me to play “DJ” for the night. Sonos, wifi, an iPhone and Apple Music or Spotify indeed come in handy on those occasions. Booze doesn’t hurt either.

In 1995 I handed a piece of paper to a hired DJ with an entire list of songs to play in sequence. A large bag of CDs accompanied it. The list contained not only the recommended order, but tangential song choices should the mood require it.

It was my wedding.

This past weekend at one of those dinner parties, someone asked me why I wasn’t publishing a monthly playlist.

Truth is I had never thought of it.

Consider that oversight remedied. This is going to be fun.

On a monthly basis and until some unforeseeable future date, I will be posting a monthly playlist of songs in this space. I’m not certain how it will look or change from month to month in terms of themes and styles, but it will be limited to 10 songs only. Arguably that’s the perfect album length.

I might add a personal note or two to a song or I might not. I will add the year each song was first published and if it’s a cover, the year the cover came out, too.

I still buy albums, CDs, and digital albums as I see fit, but I also have an Apple Music membership. As such, each playlist can be viewed online as a public share on Apple Music. (Apologies if you are a Spotify member.)

So, without further adieu, here is my first playlist, the February 2018 version.

No real inspiration, per se, for this first playlist. Just a few songs that may not have a threaded mood but they are definitely moody.