Please consider donating to the: 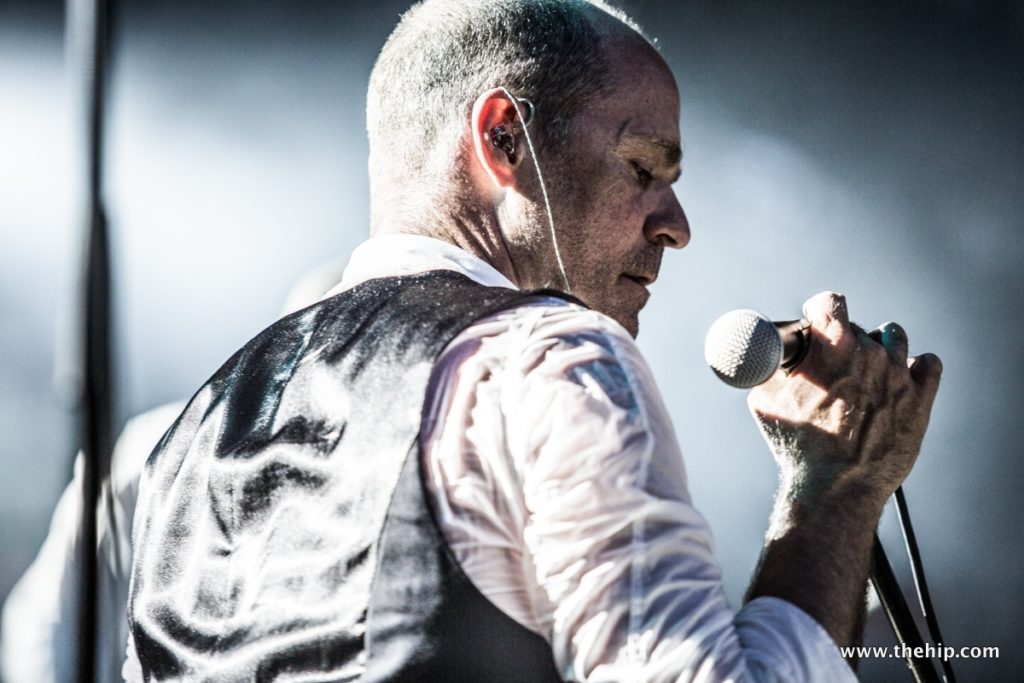