The adulation, love and respect I possess for the Tragically Hip–a Canadian quintet of rock ‘n roll troubadours–knows no bound, no end.

Their music and poetry has created not only an indelible imprint on my life since 1989–in addition to the shared life Denise and I have woven together since 1993–that imprint has now interlaced its way into the lives of our young children, Claire, Cole and Cate.

As I crisscrossed the country–catching half of the tour myself including the final show in K-Town–I wanted to do my bit to support the band’s efforts to raise money for the Gord Downie Fund for Brain Cancer Research, a fund set up in partnership with Sunnybrook Foundation. Each time I wrote a piece about the band or Downie–and promoted it heavily among my social networks–I urged people to donate. I hope it made a difference. I hope my writing had some sort of impact.

I realized later on in September that the fight wasn’t over. Just because the Kingston concert came and went on August 20, 2016, unfortunately a cure for brain cancer remained outstanding.

And so, here we are. If you have found this page, brain cancer is still with us.

I have consolidated all of my columns from various media outlets to this page. If any of the following literary pieces I wrote about the Tragically Hip and Gord Downie during the summer of 2016 has had an impact on you, please consider donating to the fund. It is the least we can do. You can also visit the #courageforgord not-for-profit website for other ways in which to make a contribution.

PS. At the bottom of this page is a 10-minute keynote I performed in late 2016, where I used Gord Downie as an example of higher purpose.

Thank you for considering it. 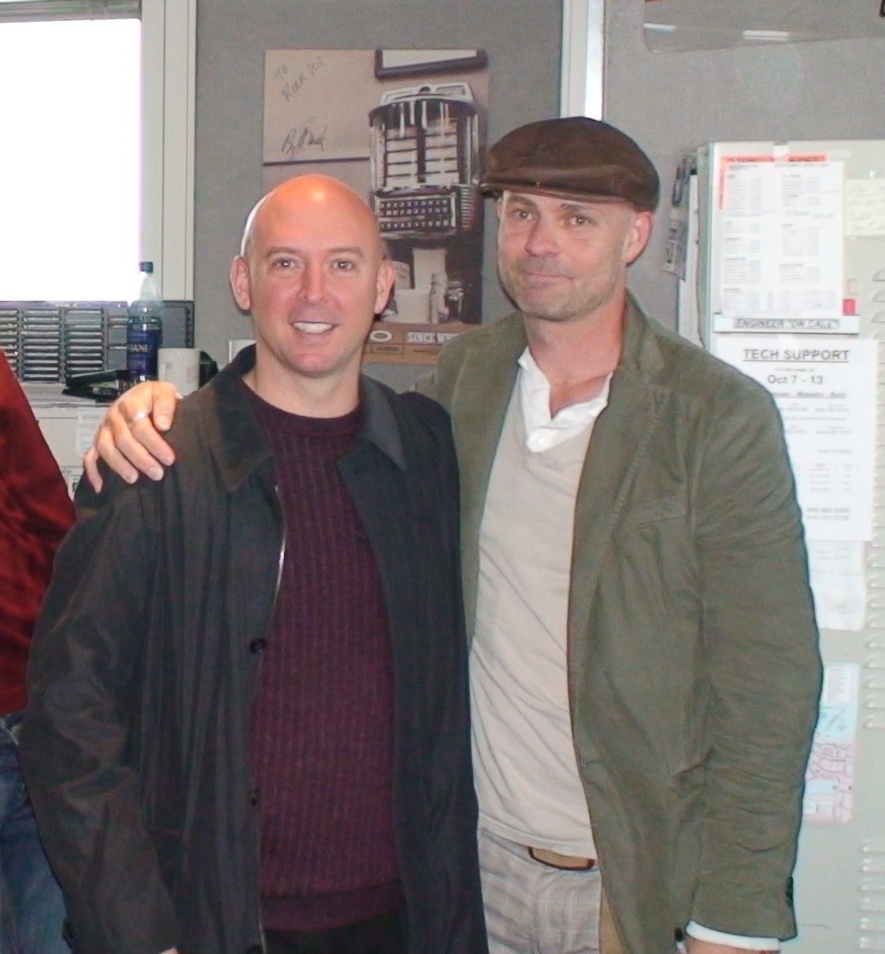